How Stress and Grief Made Me Sick 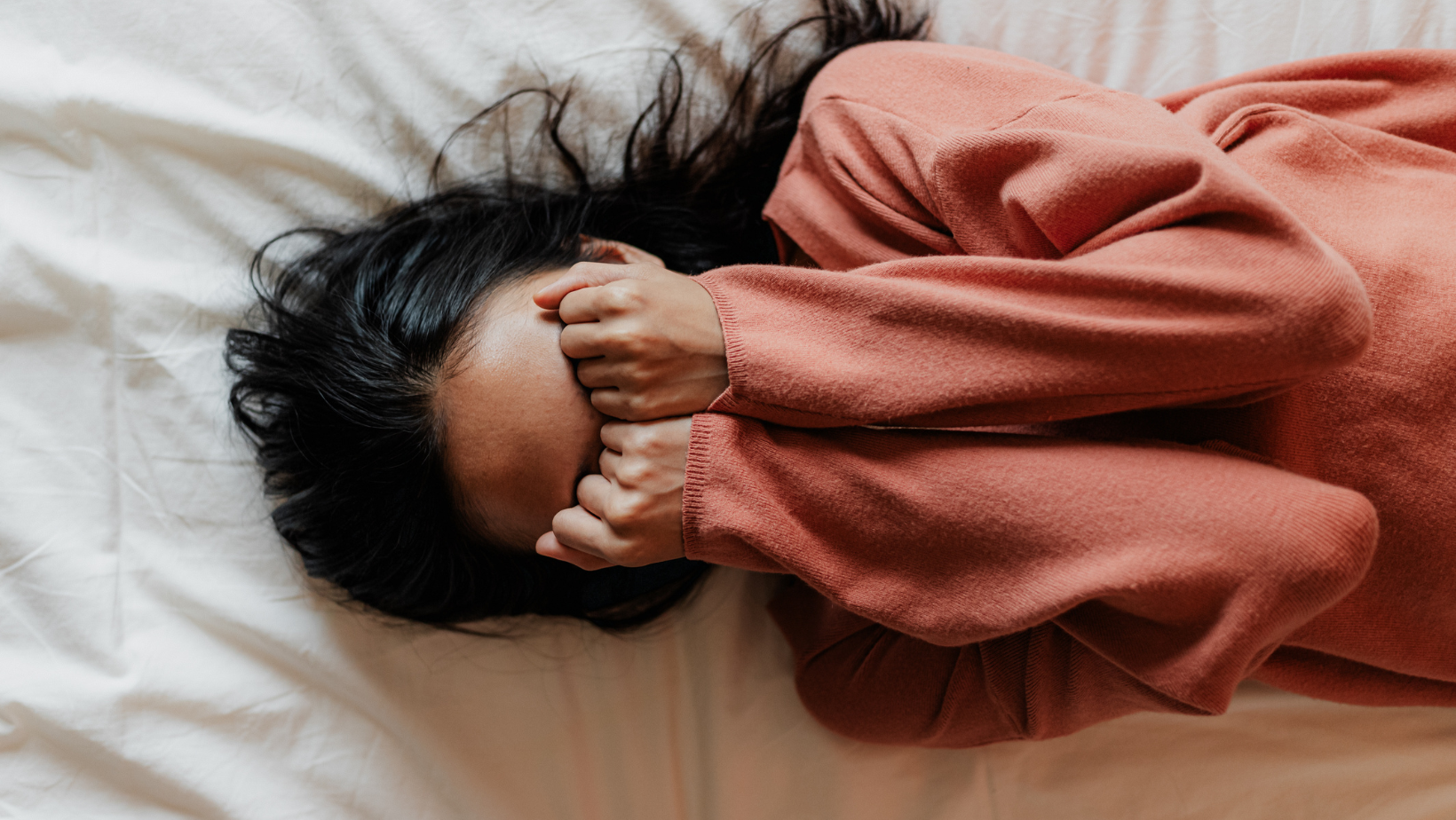 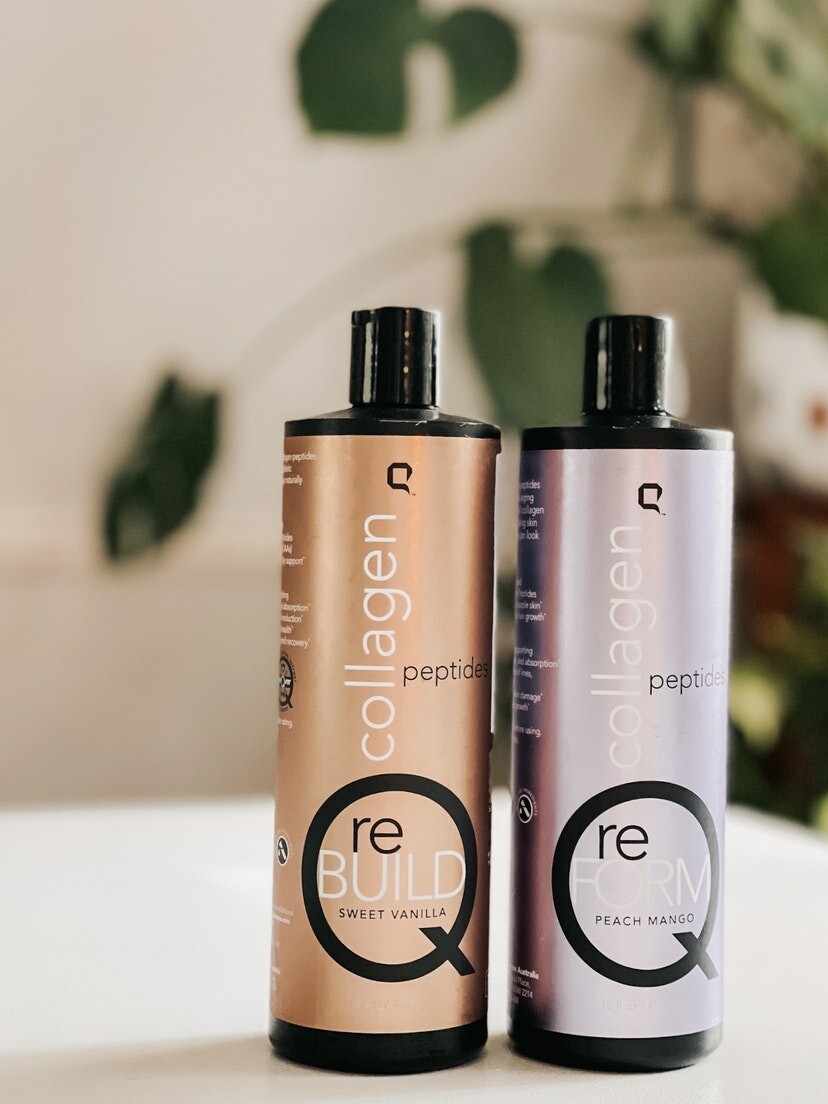 What is full matrix medical-grade liquid collagen?
We have the best business for 50+
COLLAGEN BEFORE AND AFTER
Do we need collagen?
YOUR IDEAL SIDE-GIG

The best winter wellness tips
Do we need collagen?

What is full matrix medical-grade liquid collagen?
Q Vitalize Women has changed my life....
B12 is the secret to easily and quickly boosting your energy
How Stress and Grief Made Me Sick
DOES COLLAGEN DECREASE ACNE?
Project: Gratitude
We have the best business for 50+
COLLAGEN BEFORE AND AFTER

Thank you for visiting!

I always had a feeling that there must be more in life than going to school, working, cooking and cleaning, but this is what my mom always did and I thought that this is what I am supposed to do. I believed that life is designed like that and the only difference between people is social status.  Our family didn’t hold any special status and I thought about myself as ugly, too short, too fat. I started to feel uncomfortable in my life and felt that something was missing. I didn’t want to copy my parents' life, I wanted something different. It took me a long time to understand that we get bound by our parent's ideas of who we are supposed to be. We get programmed by teachers, church leaders, television stars that we listen to and let their point of view sink in our mind. We lose our identity when we agree to follow someone else's vision.  I did this, which led me to make horrible decisions. I cried out for help, love, and attention. Growing up in Eastern Europe had a big impact on my belief system. I didn’t feel like I had a voice. Then my family and I immigrated to Canada.
We had more freedom but I didn’t speak English at all….it was frustrating and I felt worthless and lost. This emotional roller-coaster was killing me slowly and I didn’t know who I was or what I was doing here on planet earth.  I was living my life in misery, thinking that I was born into the wrong story, on top of it menopausal symptoms started to show up I was sore, exhausted, hot, and uncomfortable. I didn't know what to do to make it better. Sounds familiar?
For years, I couldn't find the way back to be ME again, but I knew in my heart that it is the only way to regain peace, happiness and health. We have to follow our hearts and desires to feel happy and satisfied with our lives. I realized that I could write my own story. I could choose the details of my story; I just had to rewrite my programming.
After hundreds of books and webinars, courses with holistic teachers and coaches I finally started living MY life.
Was it easy? No, not at all, but it was so satisfying to be born again with the new blueprint, and it is always work in progress. It is never done because life is not constant. I enjoy the journey now, especially that I found the way to cure my menopause symptoms and life started to get much better. I also was able to remove some of my beliefs that I got from my upbringing environment and started to love my magnificent body and myself as a whole.
Now I am writing my fairy tale story, and I take total responsibility for it, and I know I am on a journey of creating a life that INSPIRES ME. If you are looking for inspiration, come hang out with me! I look forward to sharing the journey with you, and I would LOVE to hear about your journey or your questions! You can message me on social media or email me anytime!
xoxo
Urszula 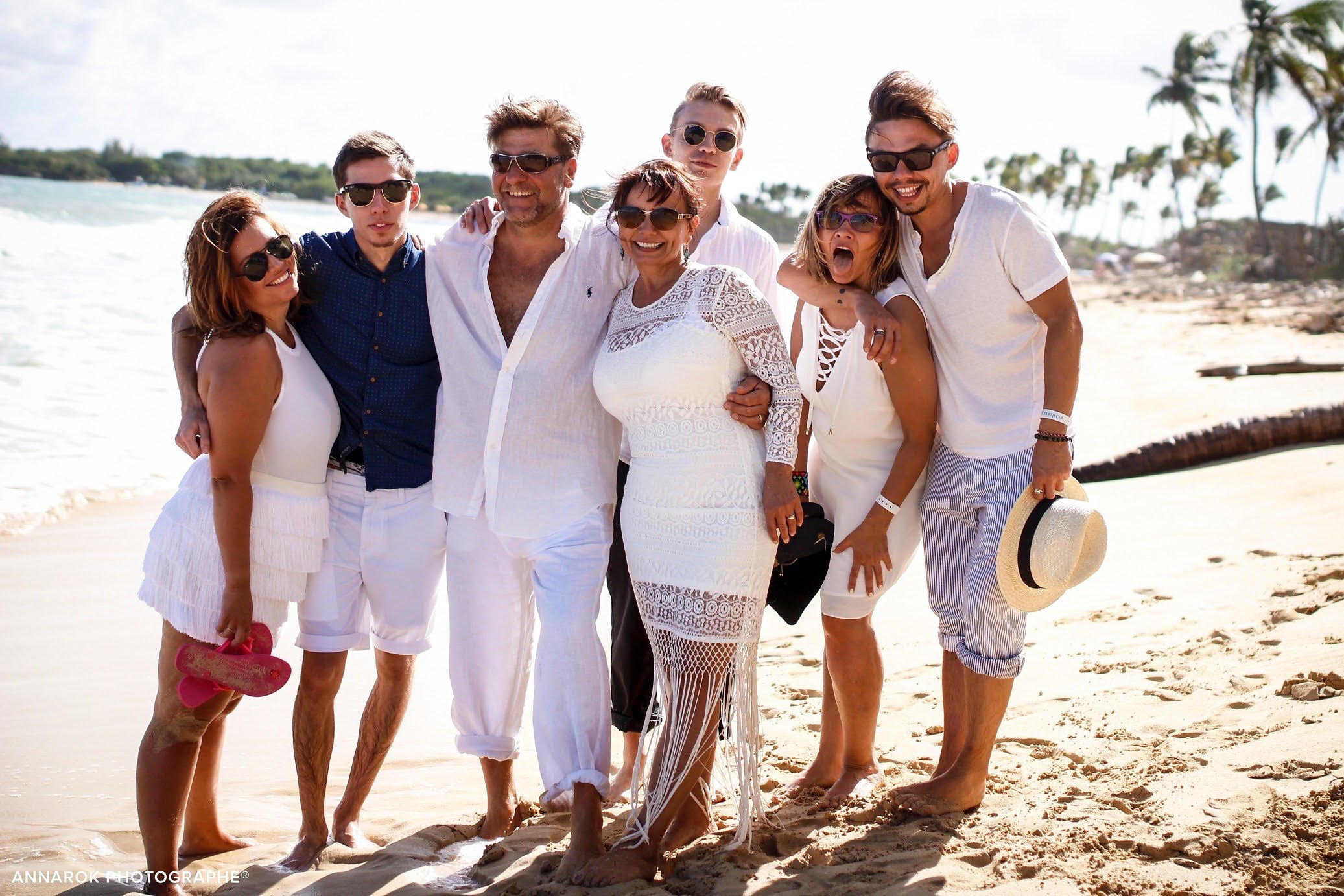